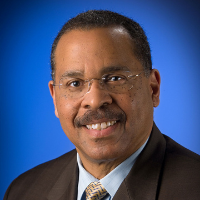 Thanks in part to the ACRU’s support and Amicus Brief in the recentt Brnovich v. DNC case, election integrity recently won a pivotal battle against an attempt by Democrats to hijack the Voting Rights Act of 1965 (VRA) for partisan reasons. They failed when the Supreme Court in Brnovich v. DNC laid a foundation to restore Americans’ confidence in their elections so that everywhere in this nation it can be easy to vote, but hard to cheat.