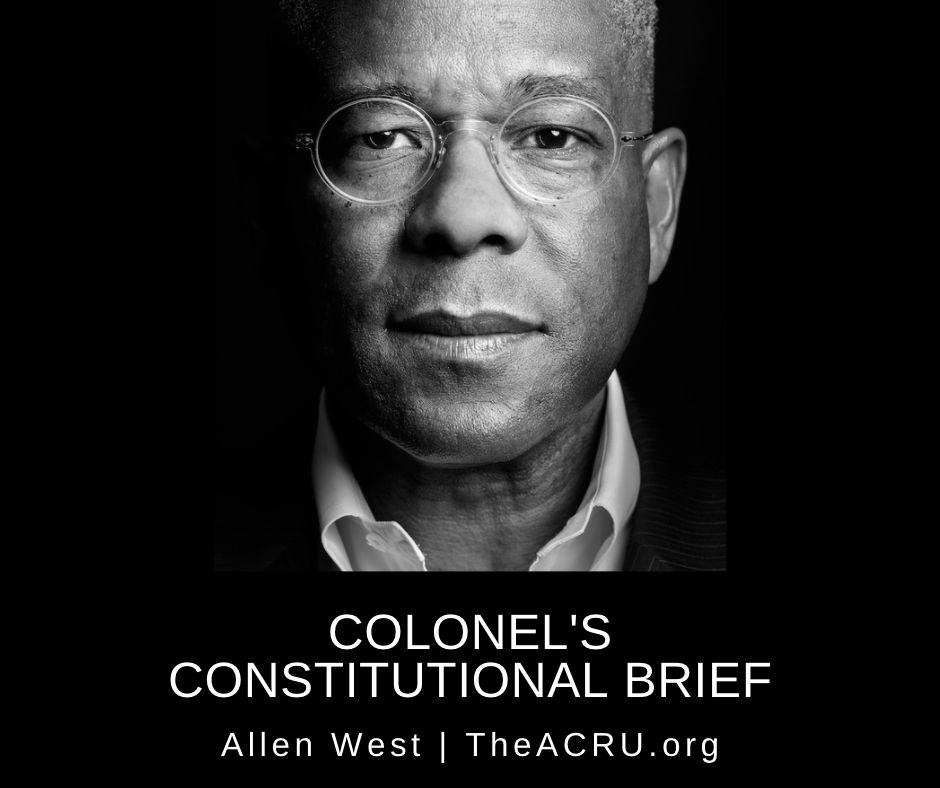 Taxation: Weapon of Mass Destruction, Perversion of the Law and Tool of Forced Equality

Greetings everyone, well, it has come and gone, another tax day is under our belts. I found it very interesting that during the Obama administration ol’ Barry Soetoro started referring to government spending as “investments.” Ya gotta give it to the leftists, they are master manipulators of language. But the use of the word “investment” begs the question of, what is our return on investment (ROI) as American taxpayers?

In the mid-1800s a French economist, Frederic Bastiat, wrote an essay called “The Law”. Bastiat asserted that the responsibility of the government was to uphold the law. And how did Bastiat define the law? Simple, “The law is the collective organization of the individual right to lawful defense. It is the organization of the natural right of lawful defense: it is the substitution of collective for the individual forces, for the purpose of acting in the sphere in which they have a right to act, of doing what they have a right to do, to secure persons, liberties, and properties, and to maintain each in its right, so as to cause justice to reign over all”.

And what does Bastiat say perverts the law? “The law has been perverted through the influence of naked greed and misconceived philanthropy”.

Taxation in America has become a weapon of mass destruction, destroying our individual liberties and forcing us into a collective designed to force equality of outcomes… equity.

To Live Free means that I have natural rights and being made equal to others ain’t one of them.